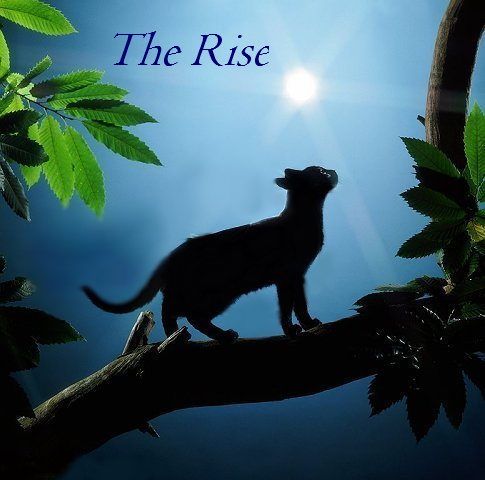 1. Amber Eyes in the Dark. Leopardkit is to become a Medicine Cat, but is this really her destiny?

2. The Steps of a Warrior. Leopardclaw is training in the ways of a warrior, but hardships lie ahead for WindClan.

3. The Tail of a Friend. Leopardclaw, now named warrior, is well respected in the clan. What difference can a single outsider make to her?

4. Strangers in the Shadows. When Leopardclaw and Cloudpaw get captured, one question is on every cat's mind - Can they escape before it's too late?

5. Allegiance of the Ancients. Leopardclaw looks to the stars to help her Clan through leafbare, although the answers she asks for lie within the prophecy of her Apprenticeship.

6. Night of the Golden Moon. The prophecy is complete, but there is still one task that StarClan have laid ahead for Leopardclaw.

Community content is available under CC-BY-SA unless otherwise noted.
Advertisement